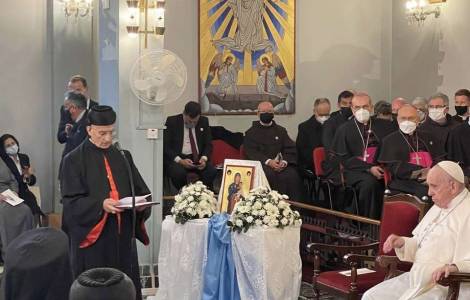 VATICAN - Pope to Pauline Family: Preach Christ with prayer and all available media

EUROPE/SLOVAKIA - Pope Francis: "The authentic Christian witness comes to life from the mysterious triumph of the Cross of Christ"

ASIA/CHINA - Towards Lepers' Day: the Catholic community in action, like all year round