EUROPE/SPAIN - Missionaries from Madrid: 602 at work in 84 nations in all continents 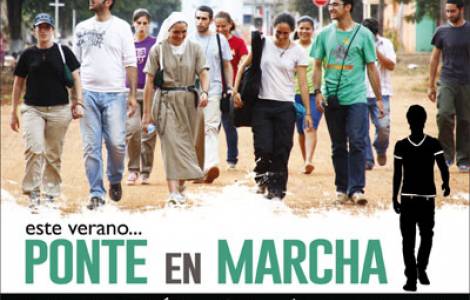