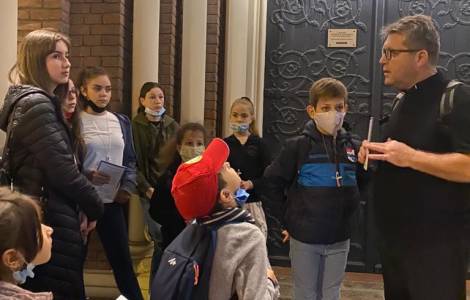 Bucharest (Agenzia Fides) - The National Direction of the Pontifical Mission Societies in Romania has organized numerous initiatives of missionary awareness and animation for the month of October, which will end next Sunday, October 31.
The whole month has been marked by the preparation of the faithful of all ages to make them understand better the missionary dimension of the Church. The special "missionary pilgrimage", at the parish and diocesan level, was welcomed with enthusiasm especially by children and adolescents. Some of them have even walked many miles to give glory to God, offering their sacrifice for the conversion of all people. Another successful proposal was that of the “Living Rosary”, an initiative of the venerable Pauline Jaricot, foundress of the Pontifical Society for the Propagation of the Faith. Also in this case, the children played an important role and gathered every Wednesday evening, via zoom, to pray the Holy Rosary together. The foundress of the Pontifical Society for the Propagation of the Faith, who will be blessed on May 22, was not only a point of reference for the meditations throughout the month, but was also the leading figure in the national ceremony held last Friday, October 22, which was broadcast on the PMS Facebook and on Radio María. The missionary triduum that began with the online event "Pauline Jaricot, yesterday and today", dedicated to the foundress of the Society for the Propagation of the Faith, was organized to express joy and gratitude for her beatification. Later, on Saturday, parish and diocesan missionary vigils were held. The missionary pilgrimage to Bucharest was celebrated on October 23 and ended with a solemn Missionary Vigil, presided this year by Monsignor Cornel Damian, Auxiliary Bishop of Bucharest. On Sunday, 24 the Eucharistic celebrations were held on the occasion of World Mission Sunday, at the end of which funds were raised to support the Pontifical Mission Societies.
On the Sunday of World Mission Sunday, a group of children and adolescents accompanied by Father Eugen Blaj, director of the national office of the PMS in Romania, made a significant gesture from the point of view of proclamation and Christian evangelization: they went to an area of Romania with very few faithful Catholics and Holy Mass was celebrated there, thus giving testimony of their faith. (EG) (Agenzia Fides, 27/10/2021) 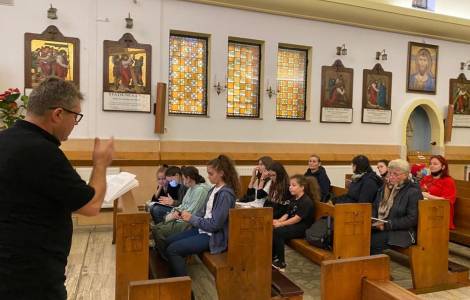 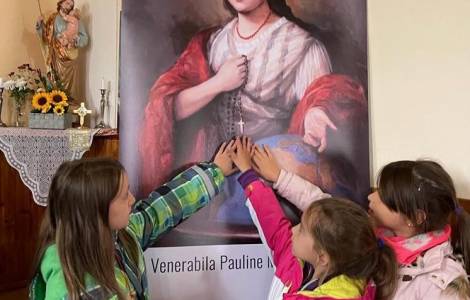 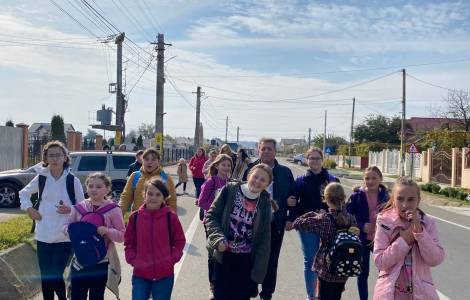 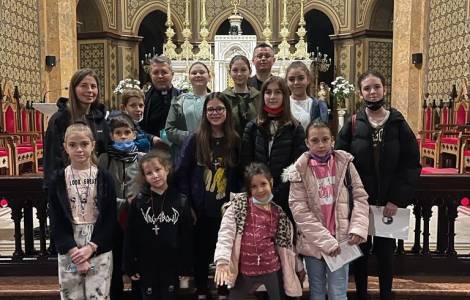 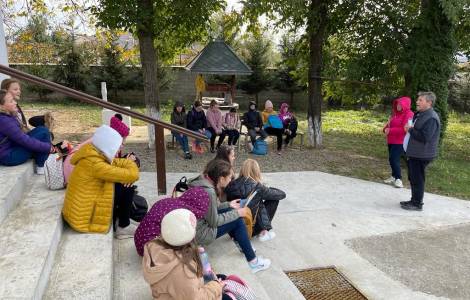 AMERICA/VENEZUELA - World Mission Sunday Video: "Mission to the ends of the earth"

ASIA/PAKISTAN - Prayer and solidarity: mobilization of the Catholic community to help families affected by the floods in Sindh