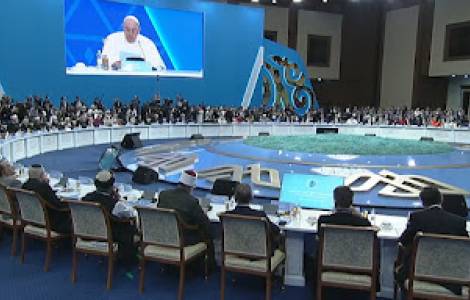 2022-12-07
A new Center for children with Down syndrome in Almaty, the result of "constructive dialogue" between the Church and civil institutions