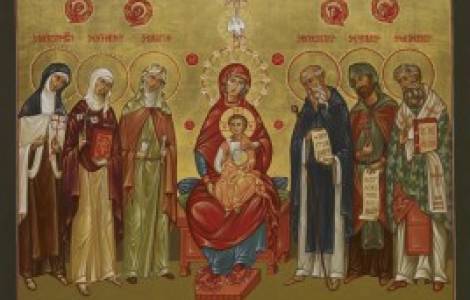 VATICAN - Pope Francis: in the face of de-Christianization, Saint Augustine is more useful than "modernization" plans

AMERICA/CANADA - The Pope to Canadian Catholics: after the "failure", the return to Galilee, back to the "first announcement"