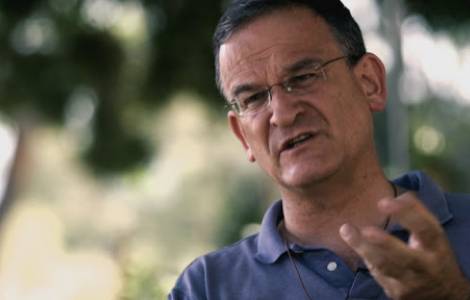 2020-04-30
A parish priest in Jerusalem: "Israelis and Palestinians expect solid and lasting peace"

ASIA/HOLY LAND - Solar panels at the University of Bethlehem and in Catholic schools, to guard the "common home" and concentrate resources in educational activities

ASIA/HOLY LAND - Violence is rampant in the Holy Land. Father Ibrahim Faltas: "the center of the conflict, as always, is Jerusalem"

ASIA/PAKISTAN - Appeal from a Catholic politician: "No" to rules and job advertisements that discriminate and dishonor religious minorities