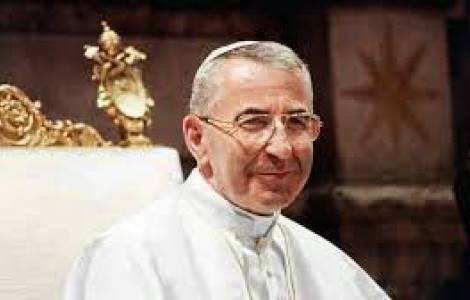 2022-11-26
The Holy See: "surprise and regret" over installation of Chinese Bishop which did not take place in conformity with the Provisional Agreement

2022-11-23
Bishop Arrieta: the Agreement on the appointment of Chinese Catholic Bishops is not new in the history of the Church

2022-11-19
"Bringing faith in Christ to the world, not Western culture". The true treasure of Propaganda Fide

AMERICA/ARGENTINA - The frontiers of the mission of Artemide Zatti, the first Salesian non-priest to become a Saint

ASIA/MONGOLIA - The essentiality of "whispered" faith

AMERICA/MEXICO - Meeting of indigenous and peasant catechists: synodality experienced by catechists and their communities

ASIA/INDONESIA - In October, pilgrimages to Marian places flourish throughout Indonesia