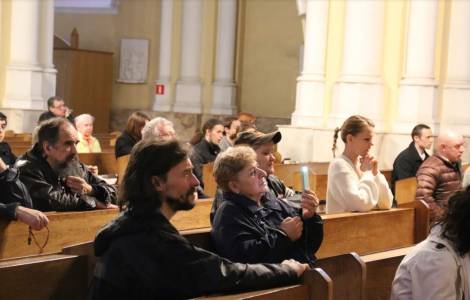 Moscow (Agenzia Fides) - "If God is among us, we may encounter difficulties and unforeseeable circumstances, but we will not lose what is most important. And what counts most is the relationship with God: those bonds with God that begin on this earth and find their fulfillment in heaven. This was declared by Monsignor Paolo Pezzi, Metropolitan Archbishop of the Mother of God in Moscow, during the homily of the Mass he presided over on the feast of the Visitation of the Blessed Virgin Mary, addressing the faithful gathered in the Catholic Cathedral of Moscow, who, like other Russians, especially feel the gravity of the current moment. "The time will come - continued the Archbishop - when we will no longer have to face any test; but, in the course of our earthly life, even more important than the resolution of problems is the perception of the company, of the closeness of the Lord God, of the closeness of Jesus. If God had become a man, had died for our salvation, had risen, had ascended to heaven, but had no longer remained close to us, it would have been an offense, because it would have arisen in us an unfulfilled And how does Jesus keep his promise? By giving us the Holy Spirit, who is precisely Jesus' companion, his guide. That is why the magnificat of the Virgin Mary is the exaltation of our humanity: it means that our life on Earth is destined to present the beginning of the glory that we will share for eternity". At the end of the celebration, the Archbishop invited the faithful to wait in silence, in recollection, for the start of the live connection from Rome, with the prayer of the Rosary led by Pope Francis, to ask for the gift of peace in Ukraine and in all parts of the world where there are ongoing conflicts. For the occasion, a giant screen was set up in the cathedral and the faithful gathered were able to follow the images broadcast by the Vatican press service, with simultaneous translation of the Rosary into Russian. More than a hundred, including young people, the elderly and families, followed the broadcast live and prayed in an atmosphere of deep devotion and recollection. The Archdiocese of the Mother of God, led since 2007 by Msgr. Pezzi, covers an area of 2,629,000 km² and includes a hundred communities. The ecclesiastical province of the Catholic Church in Russia, in addition to the archdiocese, consists of three other suffragan dioceses: the Diocese of St. Clement in Saratov, the Diocese of St. Joseph in Irkutsk, and the Diocese of the Transfiguration in Novosibirsk. Since Catholics in the Russian Federation are less than 1% of the total population, they are mostly small or very small communities, which sometimes see the presence of a priest quite rarely during the year. In the capital, there is no precise data on the number of Catholics present, since the concept of "parish" is not only territorial, but is linked to the different communities (religious institutes, ecclesial movements, groups that meet by nationality, etc.), often made up of foreigners staying in Russia for a more or less short period. In addition, due to the difficulties that arose after the recent conflict, there has recently been a far from slight decrease in the presence of Catholics without Russian citizenship. According to the requests received at the parish of the Immaculate Conception of the Blessed Virgin Mary, which has the Catholic Cathedral of Moscow as its parish church, this year about fifty Russian citizens have turned to the parish priest to become part of the Catholic Church. (CD) (Agenzia Fides, 1/6/2022) 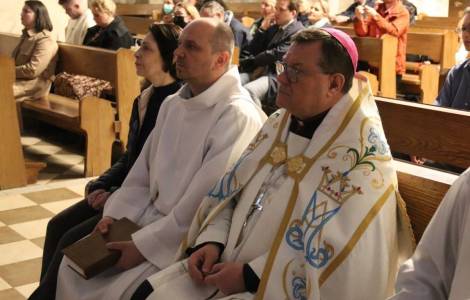 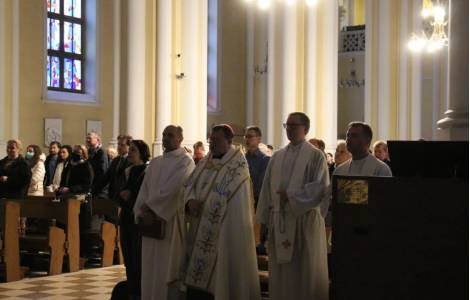 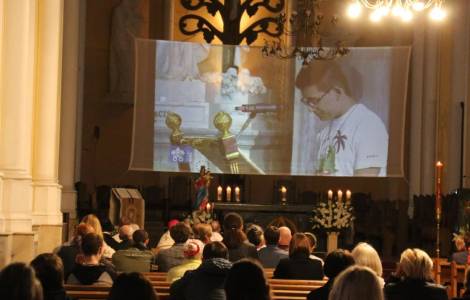 AMERICA/NICARAGUA - The Bishop of Matagalpa invites a "Crusade of prayer for our Church, our priests, our beloved Nicaragua"

AMERICA/CANADA - Father Ouellet: "Let us learn from the Pope how to continue our mission of truth, forgiveness and reconciliation"