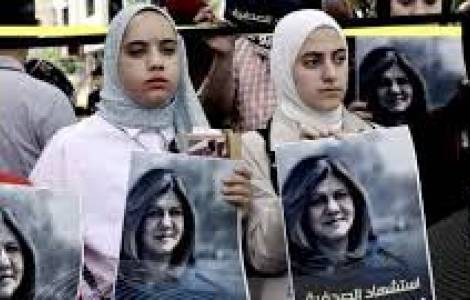 2022-05-30
Patriarch Pizzaballa: this is what Charles del Foucauld tells us, the Saint who "did nothing"

2022-05-27
In Jerusalem, the liturgical feast of the Ascension of Christ is also celebrated in a mosque

ASIA/LEBANON - The Annual Assembly of Maronite Bishops begins. Patriarch Raï: may God show his power by giving peace to the world

EUROPE/UKRAINE - The commitment of Christian, Catholic and Orthodox religious: pray for peace and make peace

ASIA/SOUTH KOREA - Peace and reconciliation in Korea and Ukraine