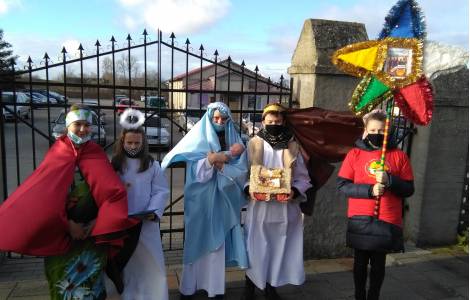 2022-04-29
The Comboni Missionaries: "Doors open in our homes to welcome and care for the Ukrainian population fleeing the war"

Warsaw (Agenzia Fides) - For 28 years, during the Christmas period, hundreds of thousands of children and missionary animators from all over Poland have been taking part in the missionary animation of the "Star Singers" organized by the National Direction of the Pontifical Mission Societies in Poland. In particular, this year, this activity, which has now become a "tradition", will be carried out in favor of the children of Kazakhstan, Kyrgyzstan and Uzbekistan, who often live in very difficult economic and family situations: “Children with various disabilities find themselves in a particularly complicated situation, they cannot attend state schools and there are no other schools for them. The youngest children are usually locked in their homes. Another major problem is the lack of activities for children and teenagers after school or during the summer holidays. Most of the time they end up on the street.
In addition, their parents are often forced to emigrate and work outside the country due to unemployment and the children are left to fend for themselves", explains Sister Monika Juszka RMI, of the Polish PMS to Fides. In the countries that are the focus of the action, missionaries often run children's centers and oratories, organize summer camps and try to provide education and leisure activities for children with disabilities (as in the video by Sister Ivana Cavallo MC, missionary in Kyrgyzstan). They will receive the support of the Polish Star Singers, engaged in the joyful announcement of Christmas in parishes, nursing homes, hospitals and many other places through songs and animation. "They prepare for this activity by praying for the missions and missionaries, studying the geography of the country and the situation of children around the world. In this way they also begin to take care of other people, to open up to help those in need and to broaden their horizons - explains Sister Monika Juszka -.
In this preparation, however, the "missionary mandate" that the Star Singers receive in their parishes is important. Last year, despite the difficult times of the pandemic, the Star Singers managed to reach the believers in a variety of ways (including online), so thanks to the donations collected, 54 different projects in favor of education and health of children up to 14 years of age in 9 countries (Burundi, Madagascar, Morocco, Nigeria, Tanzania, Kazakhstan, India, Pakistan, Uzbekistan). (EG) (Agenzia Fides, 9/12/2021) 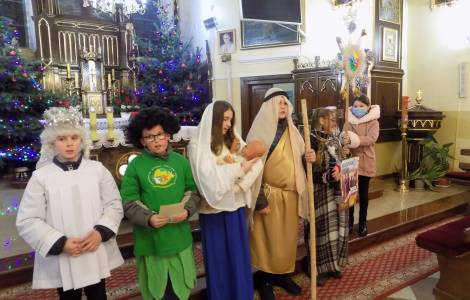 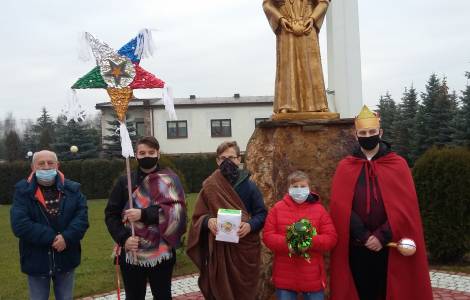 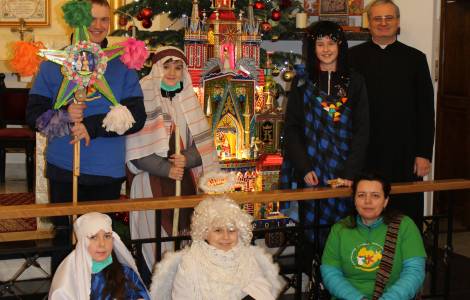 ASIA/MIDDLE EAST - First communions of children, new hope for the Churches of Iraq and Syria