AFRICA/NIGERIA - Bishop of Sokoto: "Protests are an opportunity for the Church to guide young people to the path of dialogue" 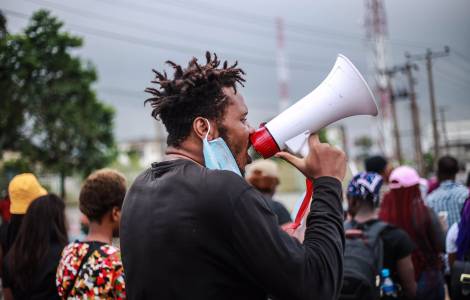 2020-12-30
The Catholic Archdiocese of Owerri, Imo state has dismissed the reported death of Moses Chikwe