VATICAN - Message of the Holy Father to the Pontifical Mission Societies 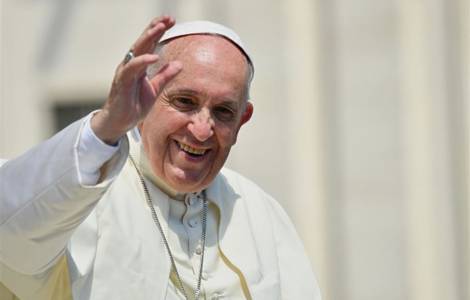 Vatican City (Agenzia Fides) - Below is the full text of the Pope's Message to the Pontifical Mission Societies sent on May 21, feast of the Ascension of the Lord.

AFRICA/ANGOLA - PMS Solidarity Fund: "In this period people need the Word, but also bread to survive"